A chat with Abby, the Island Detective

Abby is a character created by author Sharon McGregor
Happy Thursday, guys and gals! This is Grandma Bertha with a brand new interview for you. I have heard some good news, that my biographer Matt is going on an amazing trip to Central America to write a book about the jaguars. Let's hope he doesn't get eaten by them!

Today I'm interviewing Abby, a detective who knows how to take care of herself. Tell me, Abby, what was the first investigation you ever did? What was the last? Do you expect to do more investigations in the future? 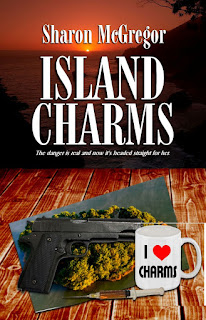 The first time I got caught up in a murder was on an Island in Lake of the Woods. My old college friend Nikki thought someone was trying to kill her and she wanted me to find out who. Turns out she was right, but I didn't believe her at first. Nikki always was a bit of a drama queen. My last investigation was because of another old college friend. When I moved back to my home town on Vancouver Island I looked up my friend Summer. She was worried about her next door neighbour Patsy and dragged me into a little housebreaking. Patsy had asked her to look after Peaches, her cat, and then disappeared into thin air. It turned out Summer had reason to be worried but not the way she thought.
Things are not always what they seem, am I right? Sometimes we just have to follow our noses. What’s your major strength while investigating a murder?

People like to talk to me. They tell me things they'd never tell the police or a licensed investigator. I must come across as non-threatening. And also I've always been curious. In college, my friends called me Abby the Cat, because I could never rest until I found an explanation for unusual situations. Of course, none of them ended in murder.
I'm like that too. People feel more comfortable talking to a nice neighbor than to a man with a badge. And what’s your major weakness while investigating a murder?

I'm not a licensed private investigator. I'm an educational textbook and curriculum writer, a very boring job, at least to others. I like it because it gives me freedom to manage my own time. Oh sorry—back to my weakness. I guess it would be that I don't have experience or the force of the law behind me. I just blunder along at my own pace.

And what led you to become a detective?

I'm not really a detective and I never intended to be one. I just get lured into these situations by friends and family. Then they turn on me and accuse me of deliberately putting myself into danger. I ask you, Is that fair? As for the future, I fully expect it's become part of a trend. In fact, my son Matthew who has recently come back to the Island to settle in Victoria has come across a puzzle that might just prove interesting. He found some pictures hidden in his new apartment—well I'd better save that for another time.

You made me curious! I hope that story is in your next book. Who do you see yourself closest to: Sherlock Holmes, Hercule Poirot, Miss Marple or Sam Spade? 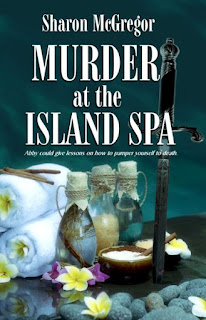 Definitely Miss Marple. My powers of deduction and attention to detail could never match Mr. Holmes and I don't have the little grey cells of M. Poirot. But, people talk to me the way they do to Miss Marple and that often gives me ideas the busy detectives might miss. Actually a detective once called me Miss Marple, but I don't think he meant it as a compliment.

She's my hero too! Let's wrap it up with a special question: tell me one thing about yourself you wouldn't want others to know.

Well, I hate to admit this, but I still have feelings for my ex-husband, Richard. After all, we were married for 25 years and most of them were good. Really, in every way but one he was the perfect husband. Richard likes women—he really likes them. But that's the part I couldn't handle so finally I divorced him. We're on good terms and I helped get him out of trouble when he was accused of murdering his fiancee. I have a boyfriend now (boyfriend is such a silly term for someone at our age, don't you think?) Anyhow, Neil is lots of fun but it's a sort of long-distance relationship and there are times I really, really miss Richard.

Thank you for being so open! It's been a pleasure to have you here, Abby, and we look forward for your next mystery. 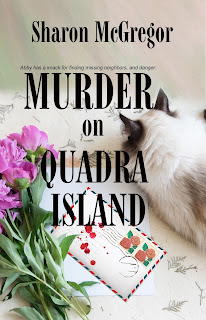 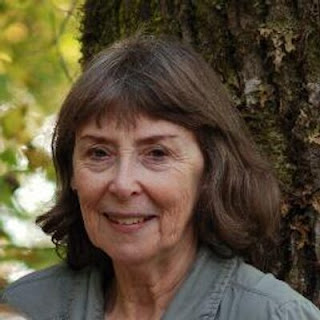 Sharon McGregor has made her way from the prairies to the west coast to escape the winter. She now lives on beautiful Vancouver Island in British Columbia. Her Island series of cozy mysteries is set on the coast, but a piece of her heart must still remain on the prairies as her second series, the Boarding Kennel mysteries, as well as her historical romances, are set in small town Manitoba. 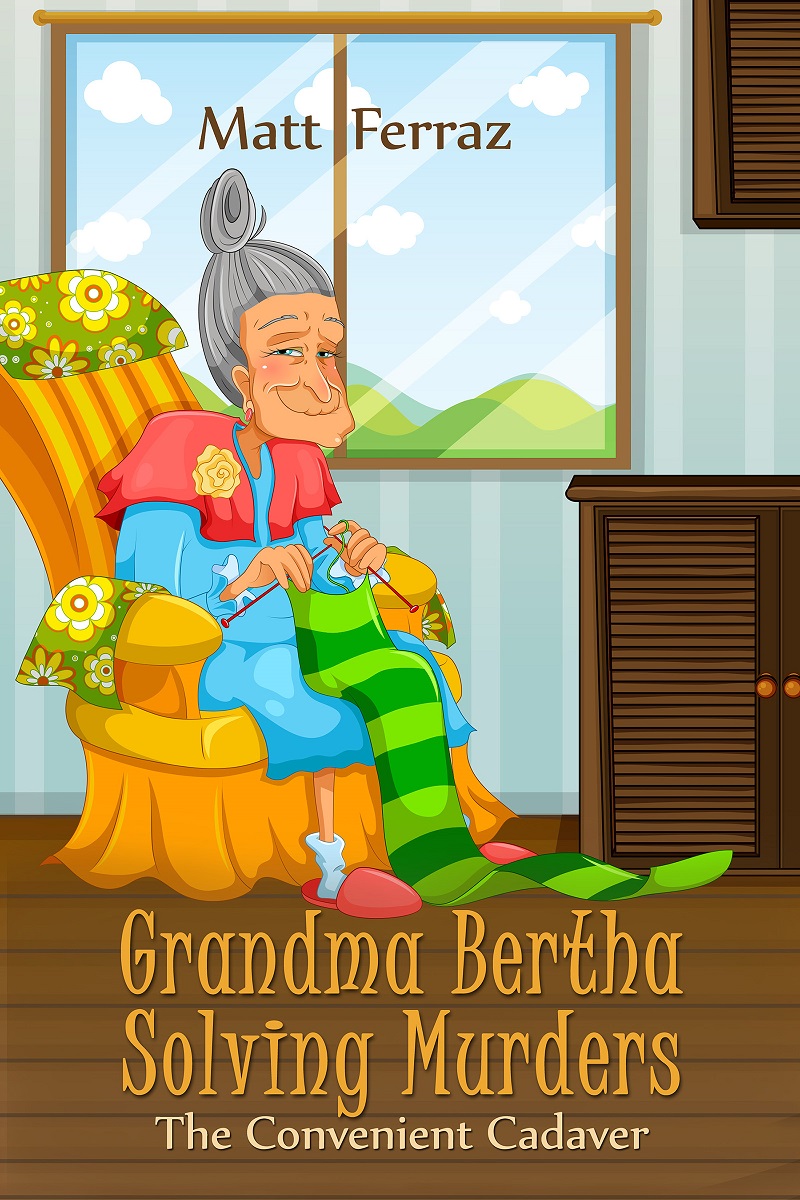 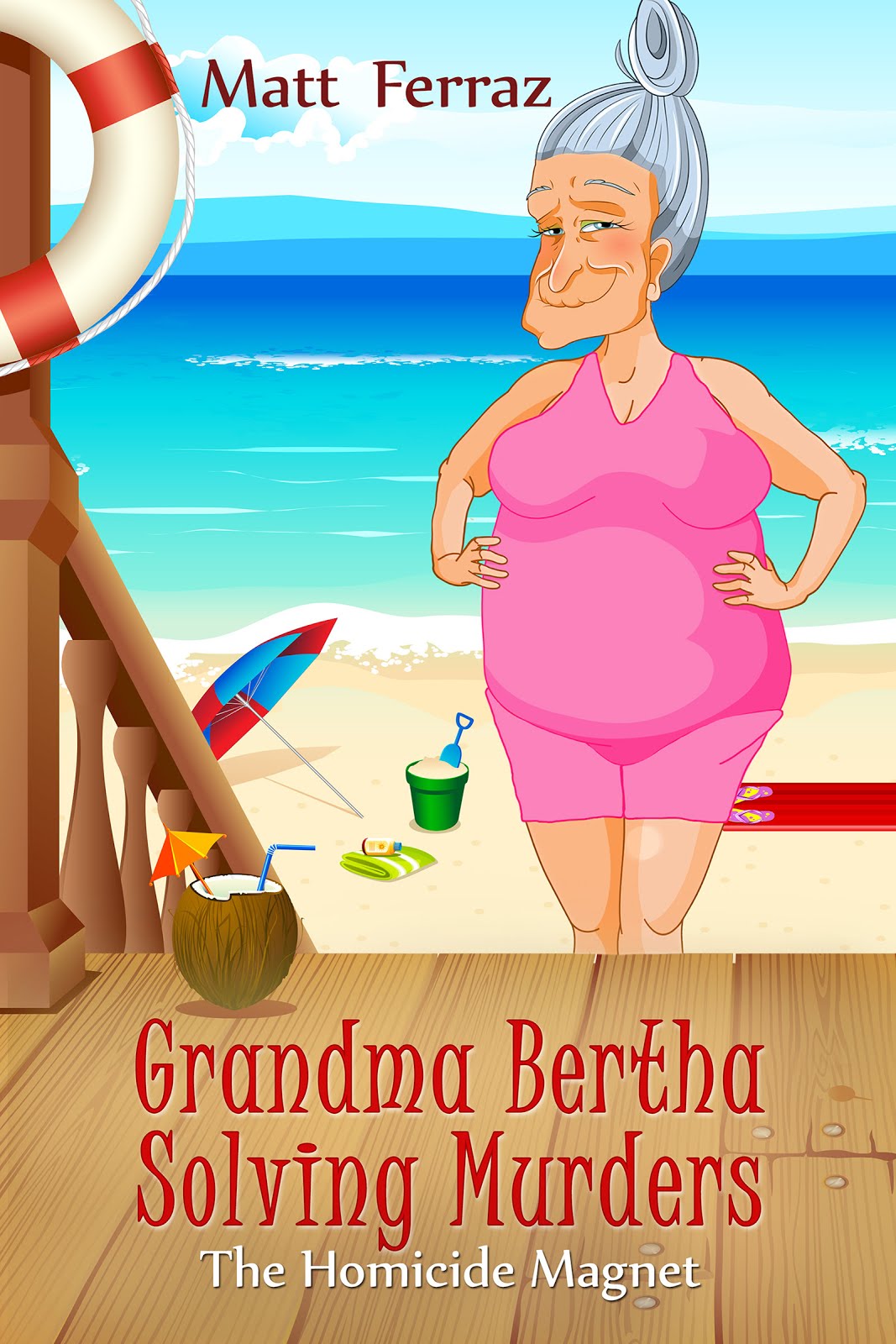 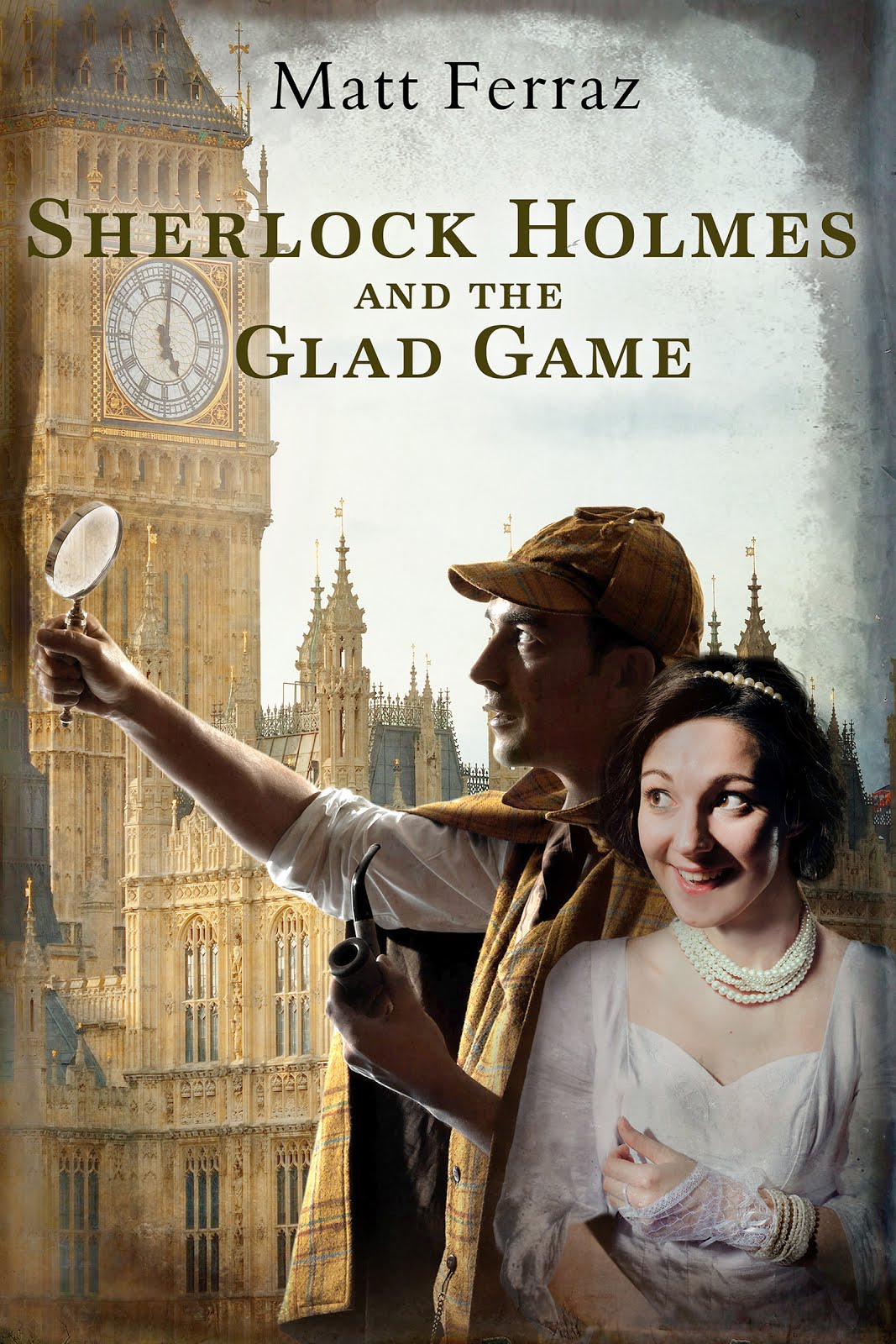 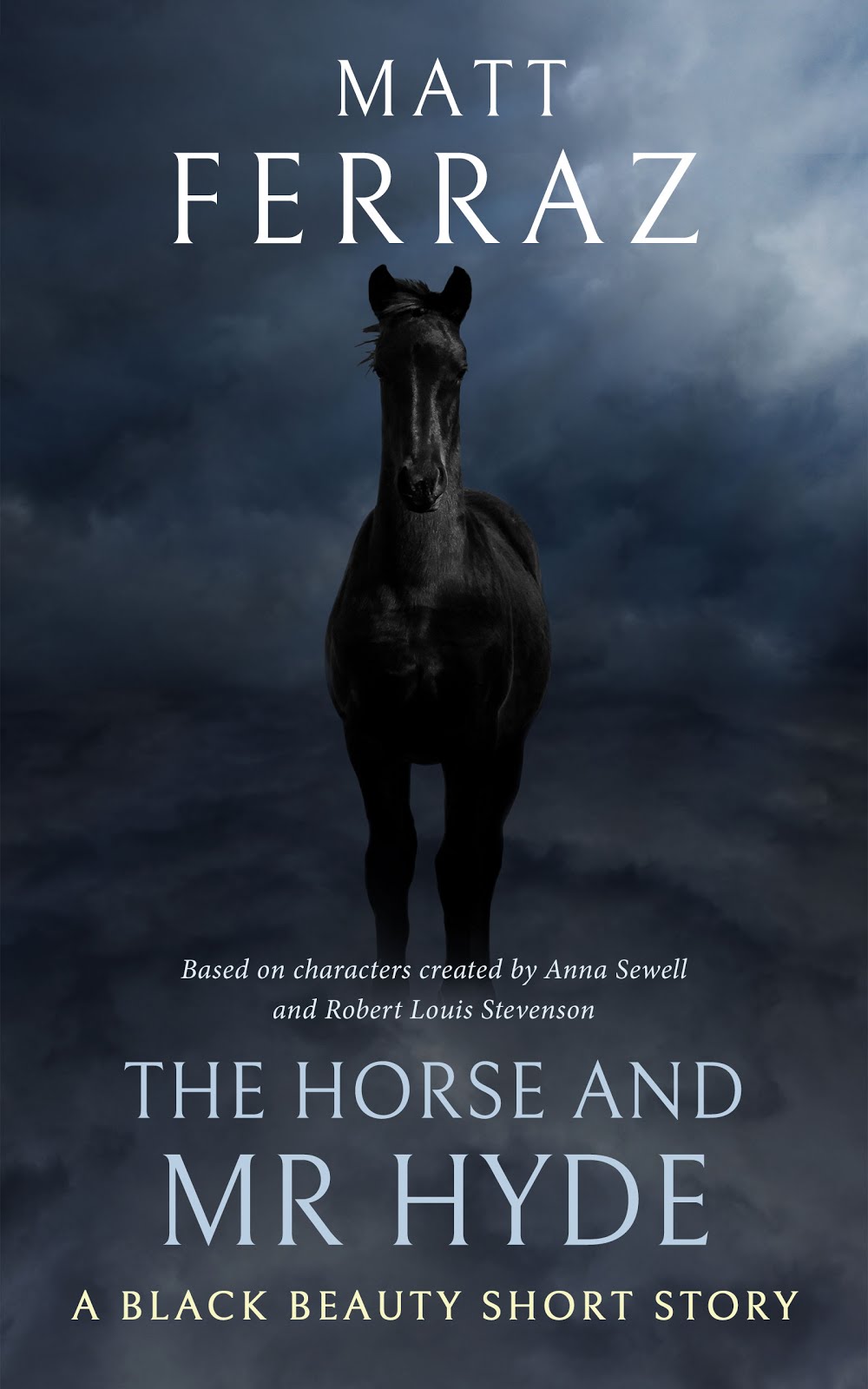 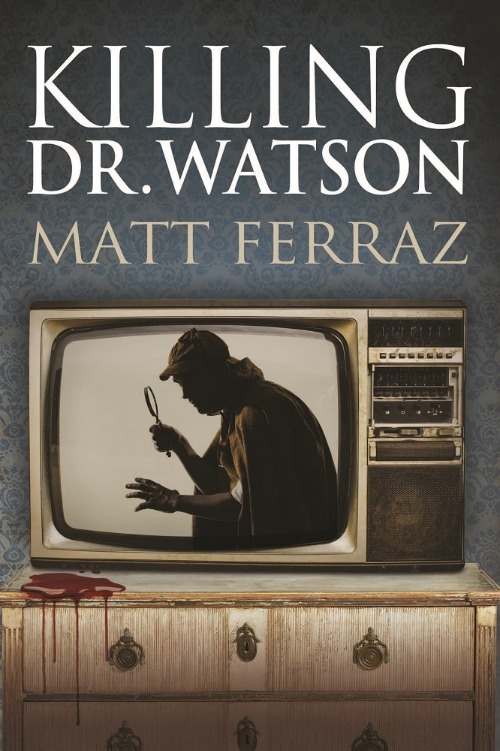 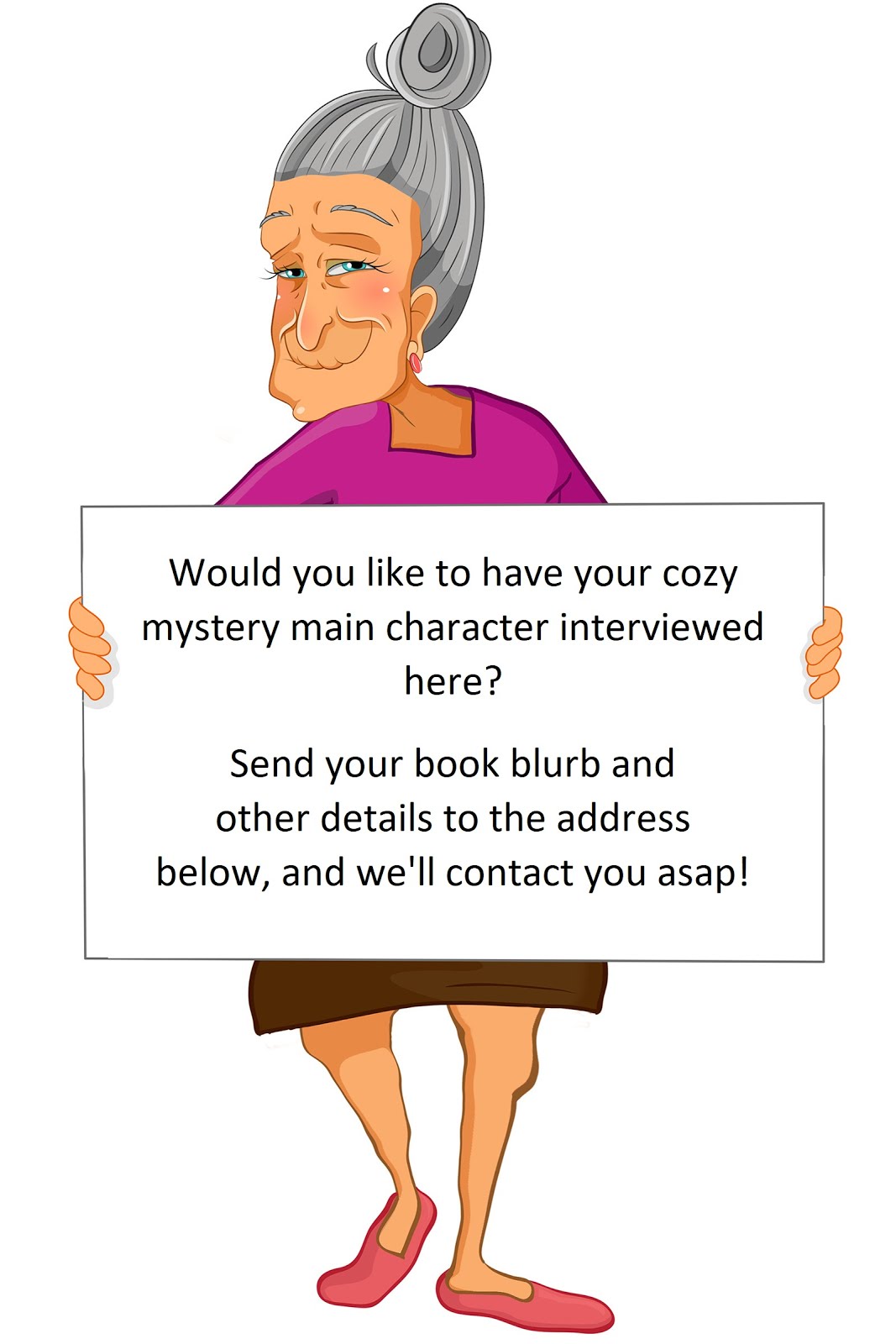 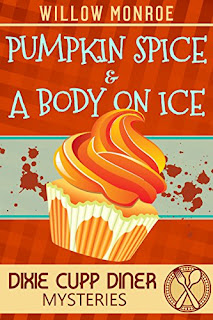